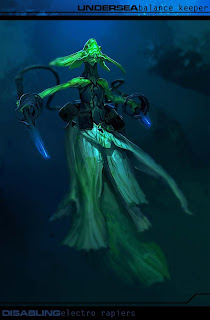 my google reader just screamed "robogabo updated his site" and i have to scream "COOL STUFF!" too.

i really like the environmental stuff and the "aid" parts.
very cool and you deserved to win on any level!

congratulations man.
you deserve it all the way. stellar work. chingon!

i love your work!! robots are teh future!

Beautiful work!! I love your designs and illustrations.

WOWWW, Your sir are a monster!